“Joost had two problems: the moon and his mustache.”
Six of Crows by Leigh Bardugo

The end of the world started when a pegasus landed on the hood of my car.”
The Last Olympian by Rick Riordan

This sentence just lets you know that you’re in for a hilarious and amazing series.

“It has been sixty-four years since the president and the Consortium identified love as a disease, and forty-three since the scientists perfected a cure.”
Delirium by Lauren Oliver

Doesn’t that just make you want to know what’s going to happen? I’m intrigued (and I’ve read the series before.) 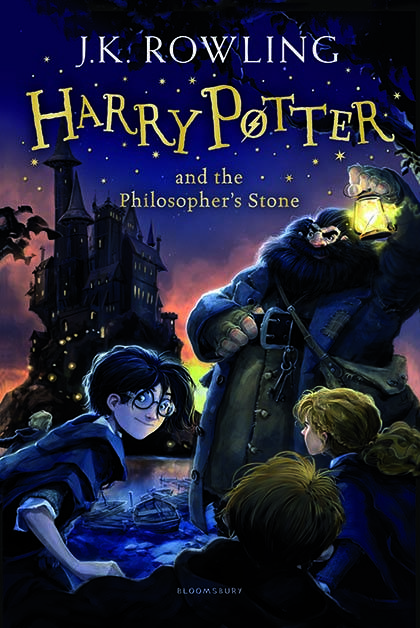 Mr and Mrs Dursley, of number four Privet Drive, were proud to say that they were perfectly normal, thank you very much.
Harry Potter and the Philosopher’s Stone by JK Rowling

If that isn’t such perfect foreshadowing, I don’t know what is.

We must, by law, keep a record of the innocents we kill. And as I see it, they’re all innocents. Even the guilty.
Scythe by Neal Shusterman

What books have the best openings? Which of my choices do you agree with or which ones do you think are silly and obviously not the best? Let me know in the comments!

Like Loading…
← The Fates Divide – Veronica Roth
→ Do you have any questions or suggestions? Let me know!