I love the Witchlands series and I don’t feel that there are enough people out there in the world who have read it yet – so when I saw this tag I knew I had to do it and share my love of the series once more!

The Rules Are as Always:

At first, I didn’t care much for her, but she has grown on me and I’m really looking forward to where her story takes her when a Reaper At the Gates comes out this year.

I’m always compared to Hermione and while I get that… but it’s hard to live up to. I feel like I’m more of a Ginny. She’s still really smart, does a mean bat bogey hex, she’s brave and loyal, plus she plays Quidditch.

There really is no other answer to this question for me.

I’m not usually a big anti-hero person but this honour would go to either Kaz Brekker or Manon Blackbeak, from Six of Crows by Leigh Bardugo and Throne of Glass by Sarah J. Maas respectively.

Iko from the Lunar Chronicles by Marissa Meyer

You can’t find a more loyal friend than Iko, she is seriously the best. 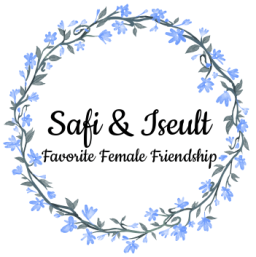 Safi and Iseult from the Witchlands by Susan Dennard

Can I preface this by saying there are not enough good female friendships in books? And these two are probably my favourite.

There may be ones that I think are healthier as I re-read the series now that I’m not a teenager, but they will always be my first and only OTP. 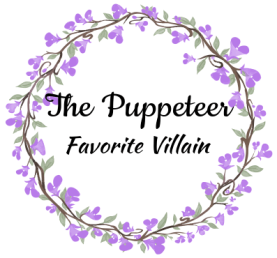 I don’t like villains in general, so I can’t really pick a “favourite” as if it’s a good thing but man.. she was worse than Voldemort. 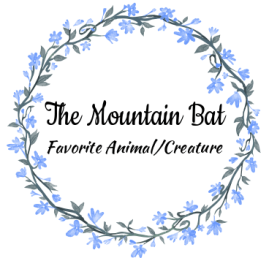 Abraxos from Throne of Glass by Sarah J. Maas

As much as I love Hedwig, how amazing would it be to have a wyvern or dragon? Dream pet right there.

Nina from Six of Crows by Leigh Bardugo

I would probably want to be friends with Nina, but pull a total Iseult and never speak to her. If she came up to me though, we would be fast friends. Otherwise, we’re just two ships passing in the night.

I wasn’t tagged for this, so I’m not going to tag myself but if you have read this series please do the tag!