I stole this idea from Shanah over at the Bionic Book Worm and I decided to share all of my signed books. It also made me realize how lucky I’ve been to find as many signed books as I have or even get to meet some of the authors and have their books signed. 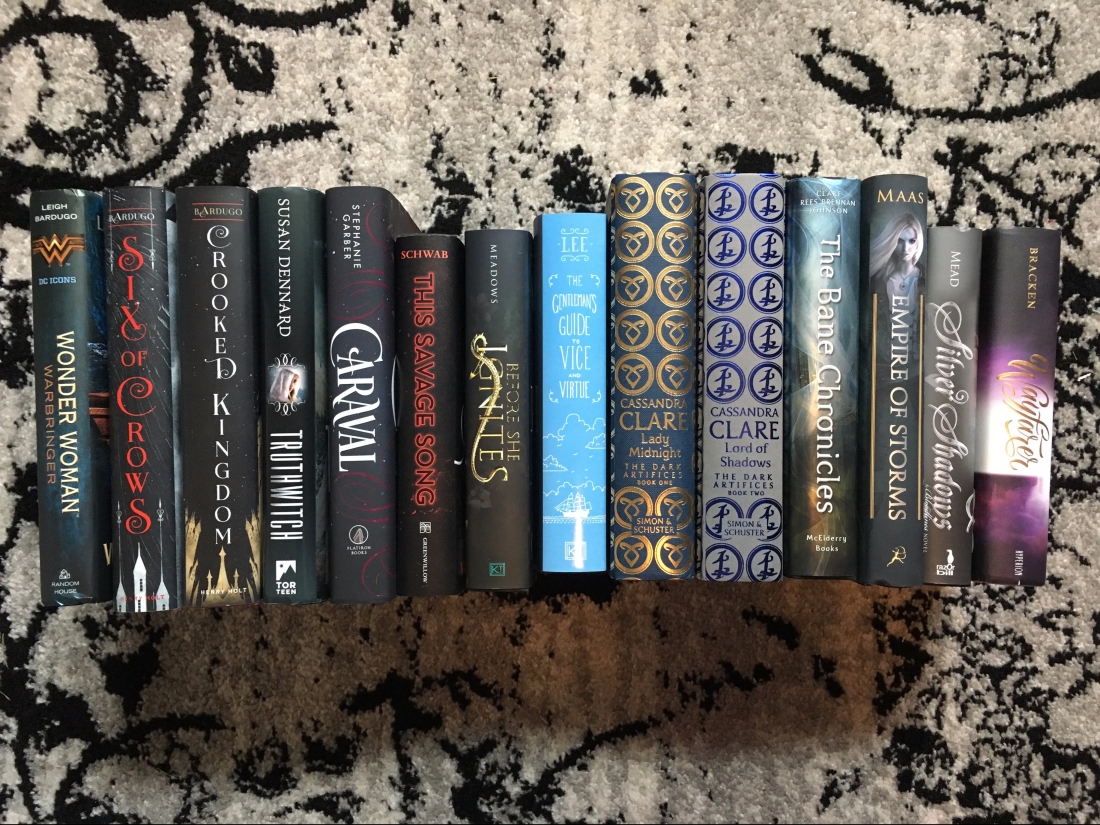 Without further ado, here are my signed books!

If you’ve read my post (and if you haven’t, what are you waiting for it’s right here) you’ll know that I just recently got these beauties signed at the Boston Teen Author Festival. I am so, so happy that I have signed books from a few more of my favourite authors. 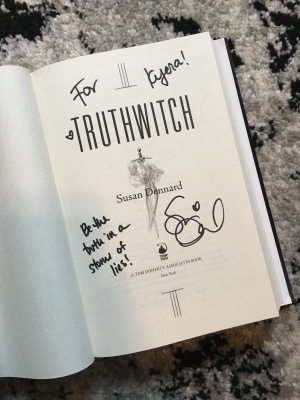 These two I couldn’t pass up when they were being released by Waterstones and as a bonus, they’re signed! 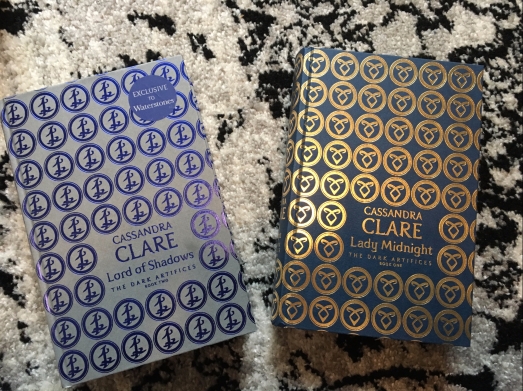 These are signed books that I got from Barnes and Noble around Black Friday. They released a huge collection of signed books and I was in heaven! (Some of them ended up being Christmas gifts from my family because they knew how much I love books and asked which ones I would want.)

The Bane Chronicles by Cassandra Clare

Man, Barnes and Noble had a fantastic selection that first year.. then I had to go and not have money because I was in the Peace Corps. I ended up having to decide between a Torch Against the Night and an Empire of Storms. I’m still sad that I don’t have Sabaa’s signature. (And while we’re at it, that I don’t have Marissa Meyer’s yet either. Maybe this Black Friday they’ll have a signed edition of Renegades? I’d be into that.) 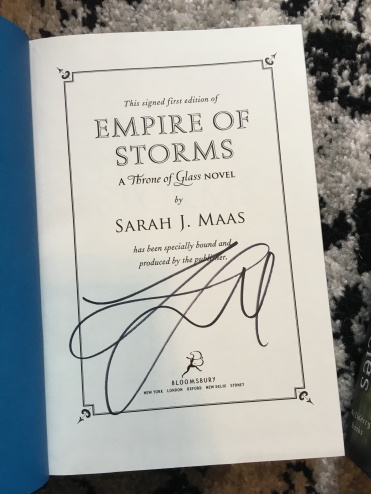 I honestly don’t even know why I bought these two… other maybe I got too excited to see all of the signed books at Barnes and Noble and got confused? I legit got pulled into the hype of Endgame and decided to get the book because I enjoyed I Am Number Four (it’s the same author, sort of) since I didn’t want to get two signed books by the same person.

I enjoyed Vampire Academy but never even finished the first book in the Bloodlines series, so again I blame excitement and confusion. 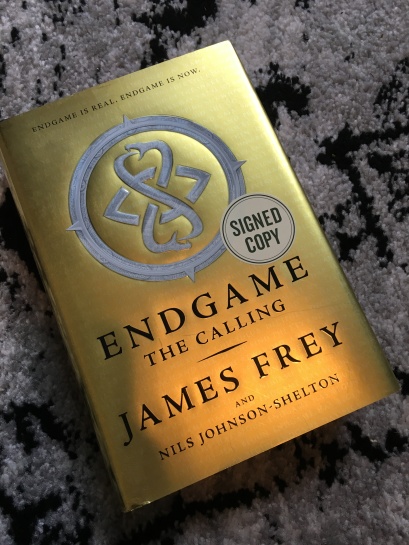 Thanks to Owlcrate, I have a few books with bookplates that the author signed (that counts right?) 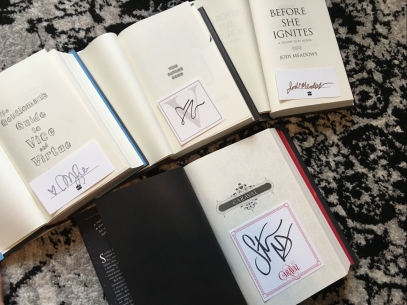 The Gentleman’s Guide to Vice and Virtue by Mackenzie Lee

This book doesn’t really count, but since a real signature will probably never happen unless I suddenly become rich… I’m going to count it. 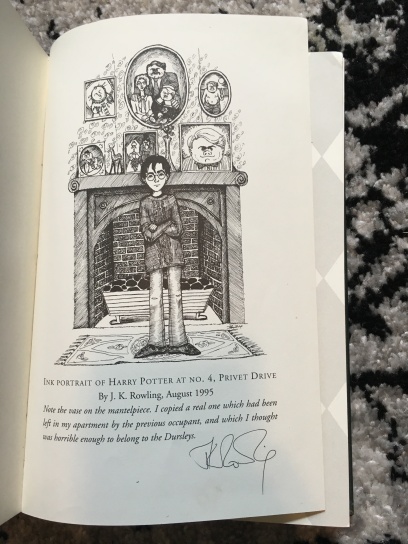 Harry Potter and the Sorcerer’s Stone by J.K. Rowling

Finally, the book I almost forgot about! She actually sent me this book signed and I am so honoured! It’s legitimately gorgeous. 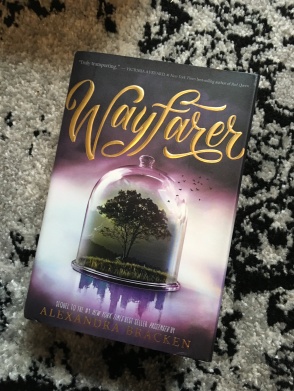 Do you have signed books from your favourite authors? And do you treasure them as much as Golem does the ring? Because they are legitimately my precious and I will protect them at all costs.

23 thoughts on “My Signed Book Collection”