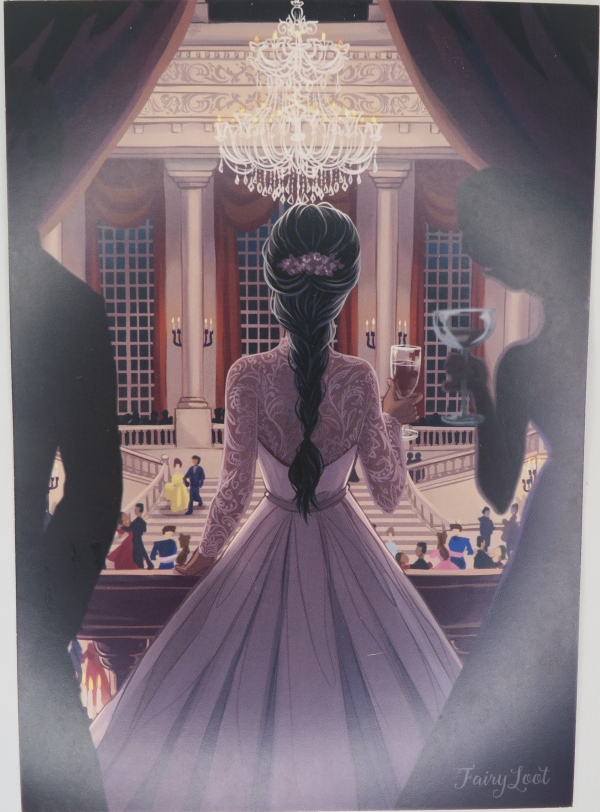 As always Taratjah’s art is beautiful, but I cannot take a decent photo of it. There’s always a shine. 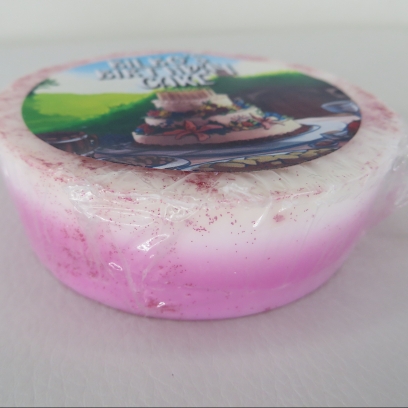 This pink and white soap is scented with strawberries and vanilla (plus some sparkles)!

I have worn this scarf four times since I got it.

Toast to the Warden of the North Hot Chocolate by Eponine

As I don’t like chocolate this isn’t a super exciting item, but I know people who would appreciate it and I already gave it to one of them. 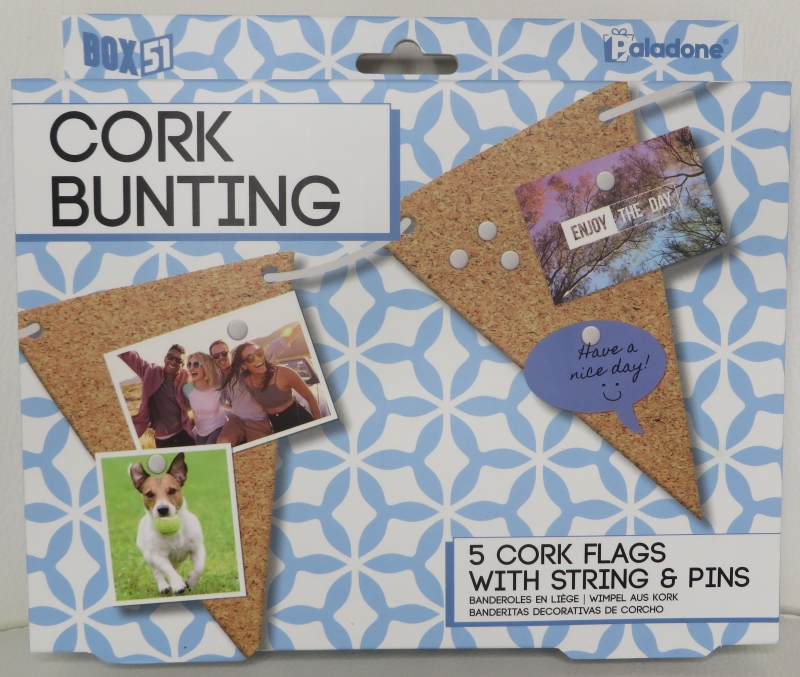 Yes, the theme is memorable moments, but DIY cork bunting? I’m underwhelmed. To be honest, I probably won’t use it.

The candle is super pretty, but the scent is a mix of fresh bread and chocolate. It was certainly a surprise (and not a pleasant one) when I opened the jar and caught the scent. I don’t like chocolate, so maybe you’d enjoy it more? But I didn’t feel like it particularly smelled like chocolate either.

Double-sided bookmark and pin, which are pink and not my colour scheme (but I started reading the series earlier this week).

And the moment we’ve all been waiting for: the book and related bookish goodies!

State of Sorrow by Melinda Salisbury

Well I’ve never heard of this book before, have you? If you have, let me know your thoughts in the comments below! 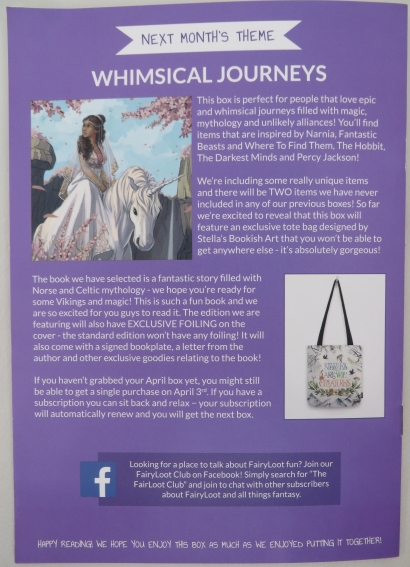 There is also a signed bookplate that you can add to your book, a Fairy Loot bookmark with this month’s art on the back, and the Fairyscoop Newsletter, which has an interview with Holly Black in it as well as the spoiler for April’s box.

If you subscribe to Fairy Loot, are we reading buddies? Let me know! 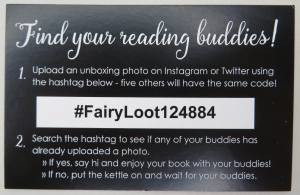 April’s box ‘Whimsical Journeys’ went up for sale on April 3rd if there were any left so be sure to go to Fairy Loot’s site to grab it before it sells out! My mom actually bought me that box for my birthday, so you’ll see that unboxing next month!

This box is perfect for people that love epic and whimsical journeys filled with magic, mythology and unlikely alliances! You’ll find items that are inspired by Narnia, Fantastic Beasts and Where To Find Them, The Hobbit, The Darkest Minds and Percy Jackson!

We’re including some really unique items and there will be TWO items we have never included in any of our previous boxes! So far we’re excited to reveal that this box will feature an exclusive tote bag designed by Stella’s Bookish Art that you won’t be able to get anywhere else – it’s absolutely gorgeous!

The book we have selected is a fantastic story filled with Norse and Celtic mythology – we hope you’re ready for some Vikings and magic! This is such a fun book and we are so excited for you guys to read it. The edition we are featuring with also have EXCLUSIVE FOILING on the cover – the standard edition won’t have any foiling! It will also come with a signed bookplate, letter from the author and other exclusive goodies relating to the book!

What book do you think will be in April’s Fairy Loot box? (I can guess, but I won’t want to spoil anything for people who don’t want to know.) Have you ever ordered from Fairy Loot before? I always coveted them from afar, but finally took the plunge and I’m afraid I can’t go back. It was such a great unboxing experience despite the cost.

What was your favourite item in the box? I adored everything but the scarf is hands down my favourite.

Let me know what you thought in the comments below!